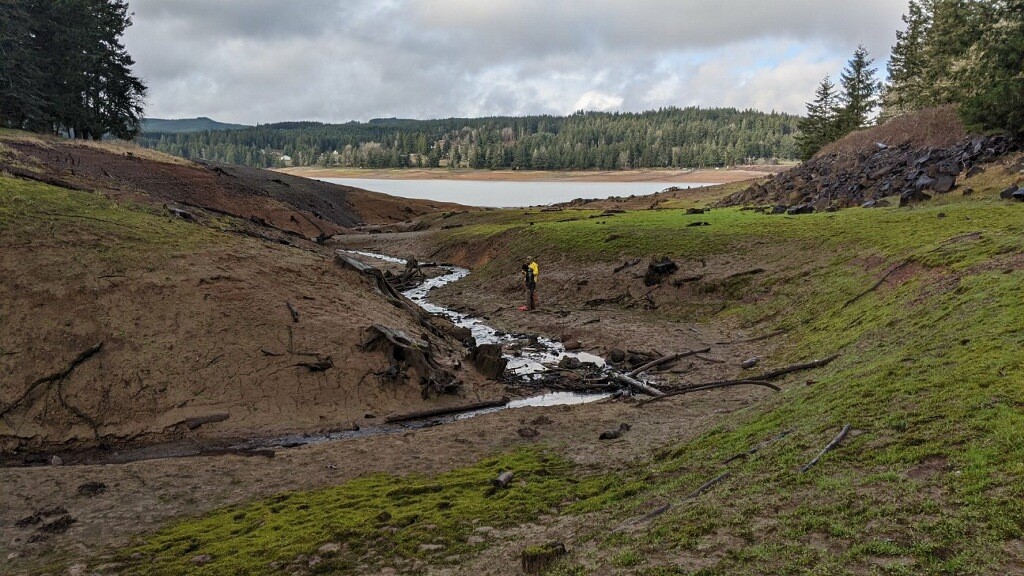 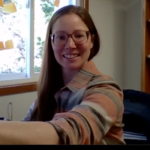 THIS TALK HAS BEEN CANCELED

The Willamette Valley Project (WVP) is a flood risk management system composed of 13 dams and reservoirs spread across six subbasins in the upper Willamette River watershed. WVP, managed by the U.S. Army Corps of Engineers, is located along several major tributaries that feed into the Willamette River. The construction and operationalization of the system, which occurred between 1940 and 1969, inundated lands that had been populated by indigenous groups for thousands of years and also settler communities, as of the last 200 years. With the WVP, the Corps decreased flooding, but displaced historic communities and modified the environment and resource availability. Human land use patterns throughout the basin changed significantly as a result. The Corps is only one of many entities that manages the physical manifestations of this long-term human use of the six subbasins, and there are numerous stakeholders who have vested interests in these cultural resources. To effectively manage cultural resources that are spread across such a large land base and are present in such a unique environment (reservoirs), the Willamette Valley Project Cultural Resources Program has looked to partnerships with academic institutions, tribes, other agencies, local communities, and the public to understand the complex history of the region as well as conduct work that is socially relevant.

Molly Casperson is an archaeologist with the Portland District, U.S. Army Corps of Engineers. Casperson started her career as a civil servant, in 2000, and has worked for multiple federal agencies including the Bureau of Land Management, Forest Service, and National Park Service. She is a graduate of the anthropology departments at Montana State University and University of Oregon.