Do you have a personal artifact that you wish to learn more about? Come to one of our virtual zoom sessions – to talk with an archaeologist or geologist about your item. Stone, bone, woven, plant and historical items are welcome. No appraisals will be given; the Archaeology Roadshow does not authenticate or value items for sale. 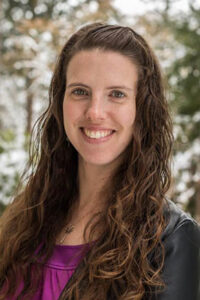 Dr. Anna Neuzil is an archaeologist whose research has focused on pre-contact period ceramic artifacts from the Southwestern United States, and the information these artifacts can provide about the identity of their makers and users. Anna received her B.A. from the University of Virginia, and her M.A. and Ph.D. from the University of Arizona. Anna is currently an archaeologist at Bonneville Power Administration in Portland, Oregon. Prior to working at BPA, Anna worked as an archaeological consultant in Oregon, Washington, and Arizona. 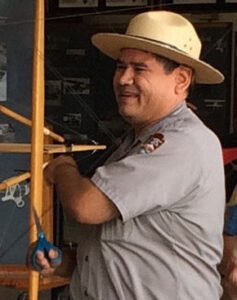 Ph.D. Robert Cromwell is an Archaeologist for the National Park Service and the Manager of Pearson Air Museum, at Fort Vancouver National Historic Site, in Vancouver, Washington. Robert has worked at the park since 2000, primarily as an Archaeologist, with a stint as the park’s Chief of Interpretation from 2016-2019. Robert grew up in western Oregon, received a B.A. and a M.A. from Oregon State University and has a Ph.D. in Historical Archaeology from Syracuse University in New York. His historical archaeological research interests have mostly centered upon the terrestrial fur trade and U.S. Army operations in the Pacific Northwest, and he has expertise on Euro-American material culture from the 18th century into the early-20th century.

John Zancanella Received MA Anthropology from CSU, Chico in 1987. Worked as contract archaeologist through the University between 1978-1983 throughout northern California. Was an archaeologist for the USDI, BLM in Ely, Nevada (1983-1990) and Prineville, Oregon (1990-2014). Studied hunter/gather behavior, lithic analysis, pottery, rock art, environmental change, historic mining, logging and ranching, as well as paleontology . 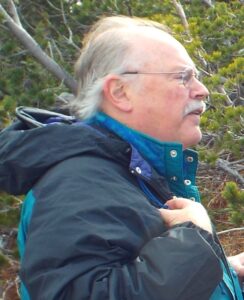