Archaeological Oddities: A Field Guide to the Most Improbable Sites in North America 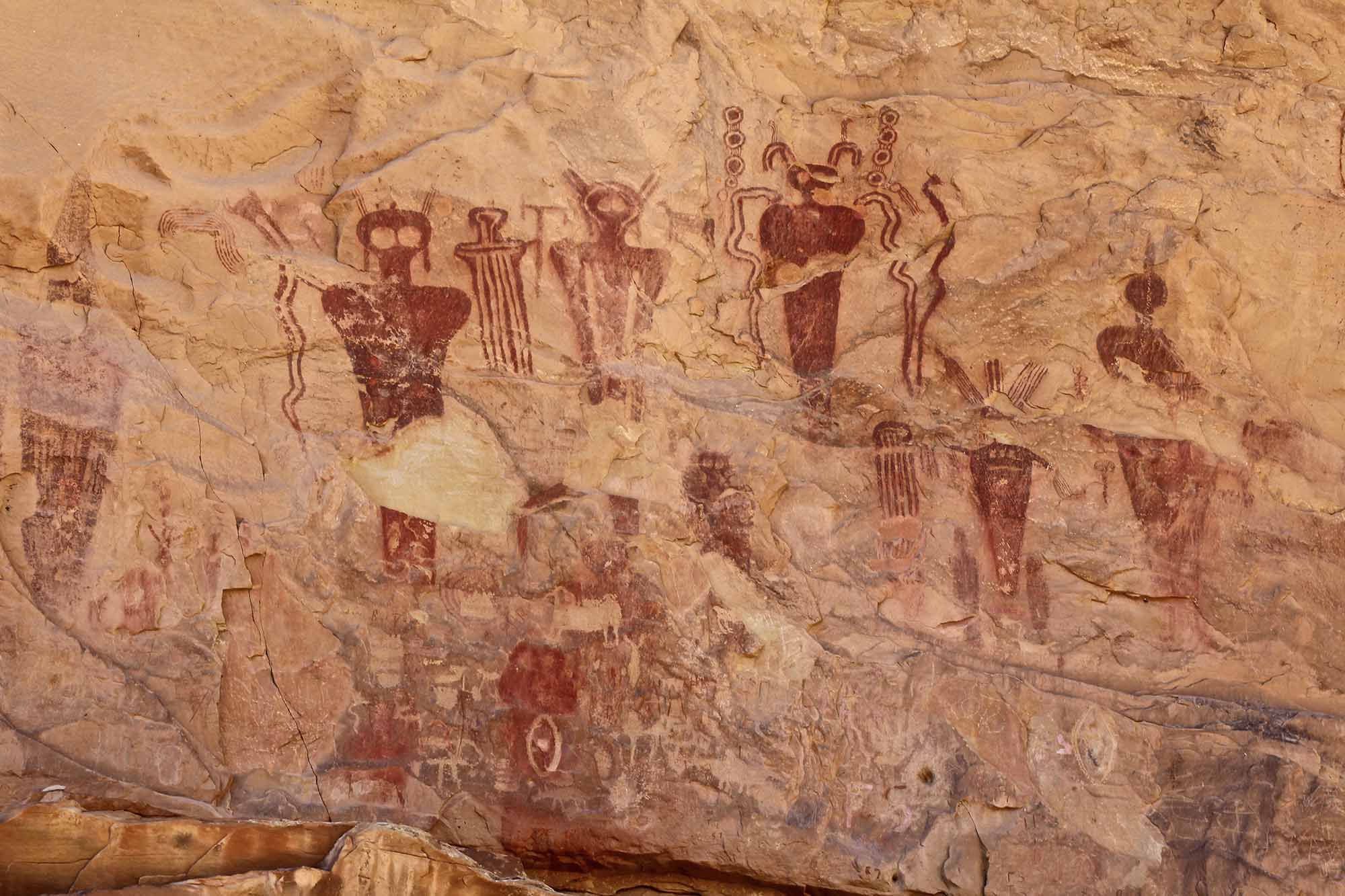 Did ancient Native Americans live among pterodactyls and did they paint the image of one of those prehistoric beasts in Black Dragon Canyon in Utah? If not pterodactyls, did ancient Native Americans interact with travelers from outer space and produce rock art depicting these extraterrestrial alien visitors to America in antiquity? Have archaeologists discovered the remnants of a far-western outpost of ancient Egyptian civilization in, of all places, southern California? The simple answer to all of these questions is an emphatic no; and in this lecture, I will discuss the reasons these claims are wrong headed and false. My book, Archaeological Oddities: A Field Guide to Forty Claims of Lost Civilizations, Ancient Visitors, and Other Strange Sites in North America, reviews these and other claims about our so-called hidden history.

Feder is professor emeritus (Anthropology) at Central Connecticut State University in New Britain, Connecticut. His primary research interests include the archaeology of the native peoples of New England and the analysis of public perceptions about the human past. He is the author of several books including: Frauds, Myths, and Mysteries: Science and Pseudoscience in Archaeology (Oxford University Press, 2020, 10th edition); The Past in Perspective: An Introduction to Human Prehistory (Oxford University Press, 2020, 8th edition); Ancient America: Fifty Archaeological Sites to See for Yourself (Rowman & Littlefield, 2017); and Archaeological Oddities: A Field Guide to Forty Claims of Lost Civilizations, Ancient Visitors, and Other Strange Sites in North America (Rowman & Littlefield, 2019). He has served as a talking head on numerous television documentaries about the human past. On the topic of human antiquity, one producer described him as being “a beacon of sanity in a sea of madness,” which actually is a very scary thought. Archaeological Oddities: A Field Guide to the Most Improbable Sites in North America by Ken Feder

One Block Through Time The History and Archaeology of The Dalles Chinatown
Archaeology on Tap: 4 Half Hour Presentations on Eastern Oregon’s Ancient and More Recent History
X
X
X